Tai Pei Yuen Temple, formerly known as Kuan Yin Lodge, is located at 7 Jalan Kemaman, off Balestier Road. It has a land area of 24,000 square feet.

Due to the run-down state of the Kuan Yin Lodge, it was torn down in 1961, and a new temple was finally completed after 3 years, in October 1964. The temple was given the new name of Tai Pei Yuen Temple. 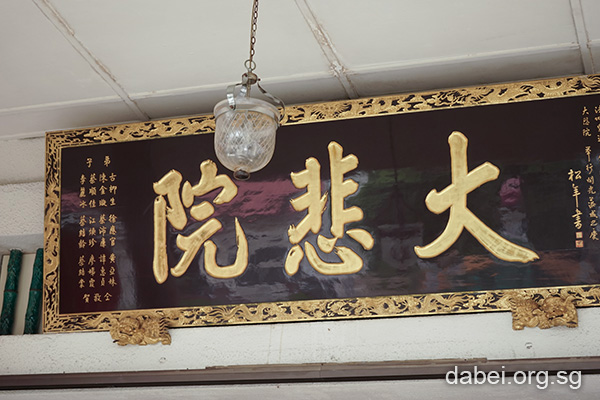